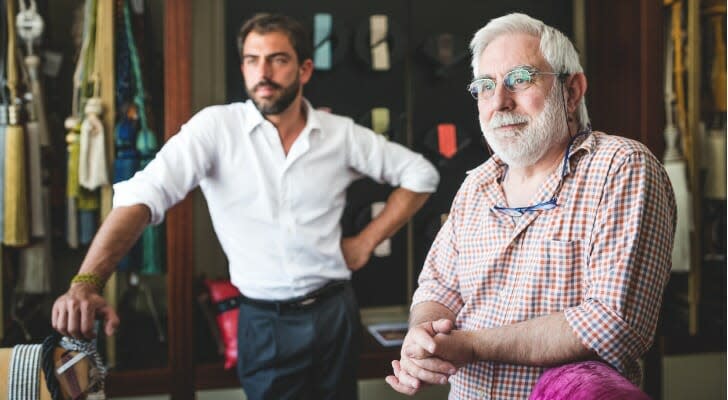 Estate planning can take on a new dimension when you own a business. Not only do you need a strategy for managing personal assets but you also need to consider what will happen to your business in the long-term. Estate planning for business owners begins with knowing what your plan should include and thinking ahead about potential challenges or issues that may arise. Whether you operate your business solo, have one or more partners or run a family business, it’s never too soon to think about your estate planning needs.

It was Hollywood’s most anticipated startup. Quibi vowed to transform the streaming business by delivering bite-size entertainment to younger audiences who’ve turned from legacy studios.

But two months after its debut, Quibi’s programs have yet to take off among the millennials who are key to its success, according to interviews with analysts and newly compiled data from research firms.

When it launched on April 6, Quibi was the fourth ranked app based on number of downloads for iPhones, according to San Francisco market research firm Sensor Tower. Since then, it has plummeted to 1,157 as of last week, behind programs like word game “Wordzee!” but just before “At Home Women’s Workouts.” That ranking is substantially lower than other services, including new streamers such as Disney+ (which ranked at 57)

CHELSEA, MANHATTAN — Democrats living in New York’s 10th Congressional District — which stretches over most of Manhattan’s west side and parts of Brooklyn — will head to the polls on June 23 to cast their ballot in this year’s primary race.

On the ballot will be incumbent Rep. Jerry Nadler, who has served in Congress since 1992, and challengers Lindsey Boylan and Jonathan Herzog.

Boylan, who lives in Chelsea, most recently served as the Deputy Secretary for Economic Development. She has previously served as a special advisor to Gov. Andrew Cuomo and as chief of staff and executive vice president at Empire State Development.

The 36-year-old says she was motivated to run for Congress given the economic inequality in the 10th District and hopes to champion housing, healthcare, climate, jobs and civil rights issues.

The primary election, slated for June 23, is open to registered Democratic voters. All New