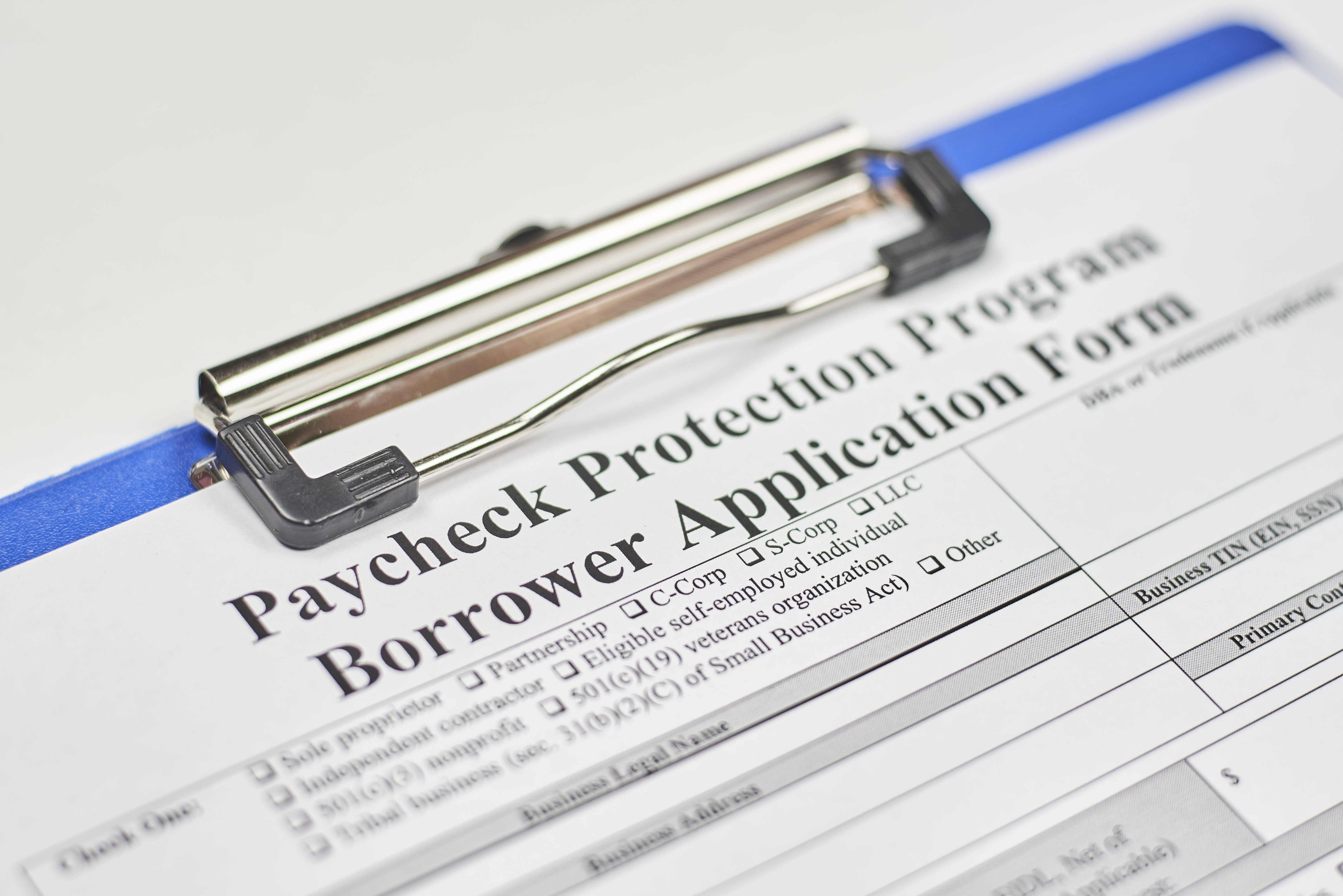 Certain small-business owners may be able to apply for a second Paycheck Protection Program loan if a new bill introduced on June 18 becomes law.

The legislation, called the Prioritized Paycheck Protection Program (P4) Act, would allow businesses with fewer than 100 employees to apply for a second loan if they have used up (or are on pace to exhaust) their first PPP loan and can show a 50% loss in revenue due to the COVID-19 pandemic. Business owners also must show they need the money for payroll and eligible non-payroll costs.

“Many small businesses will continue to struggle in the weeks and months to come,” Sen. Ben Cardin (D-MD) said. “Congress must once again act urgently to support our most vulnerable small businesses through this crisis, so our economy can recover as quickly as possible after the pandemic. Every business we prevent from failing now, is a business

“The Business of Change” classes are offered on-demand and at an affordable price point, empowering individuals to expand their skill set and facilitate their own success. Support from Deluxe is helping to make this world-class education series accessible to a broader audience, including its own community of small business owners and entrepreneurs

(June 18, 2020 — New York, NY) — Today, TIME and Columbia Business School announced a first-ever partnership to offer a new series of online, on demand business classes designed to empower anyone to take control of their futures during this moment of economic uncertainty. The Business of Change classes are taught by world-renowned professors from Columbia Business School and are offered at an accessible price, through the support of corporate partner Deluxe. The classes focus on building and expanding critical skills, both in and out of the office.

The partnership unites the cutting-edge curriculum of Columbia Business 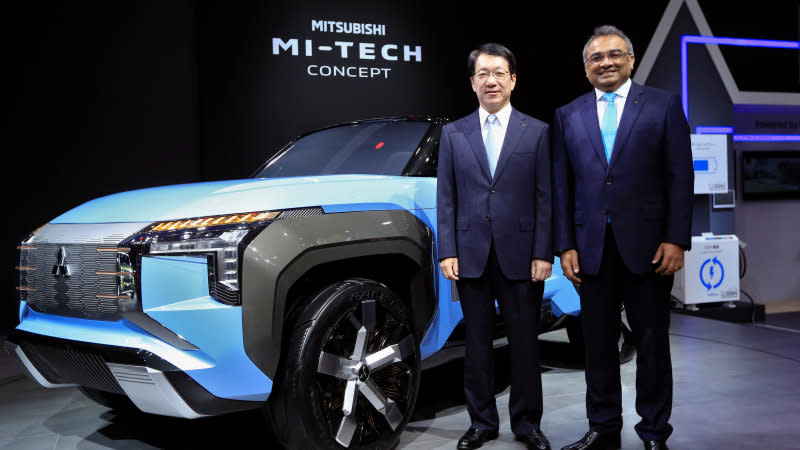 Thus far, Nissan Motor Co’s 12-member board has no plan to change the roles of Chief Executive Makoto Uchida or his No. 2 Gupta, the sources told Reuters. But the behind-the-scenes campaign, involving at least half a dozen current and former executives, points to continued tensions at the top of the Japanese automaker, which has had four CEOs in four years.

The sources, all of whom have ties to Nissan’s leadership team, declined to be identified because they aren’t authorised to speak to reporters and because of the sensitivity of the topic.