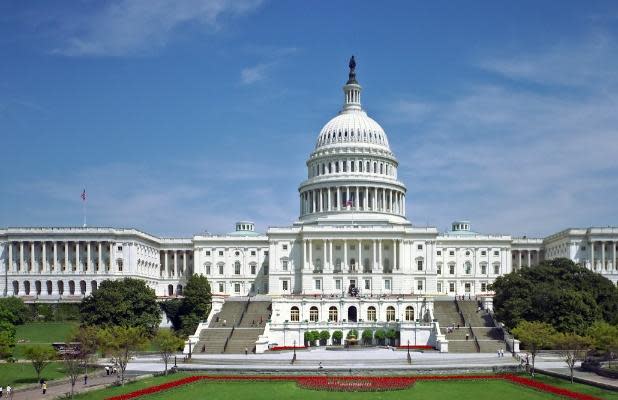 The Motion Picture Association and several of Hollywood’s top guilds sent a letter to congressional leaders on Monday asking for further assistance for the entertainment industry as the rate of infections in Los Angeles and much of the United States increases.

The letter, obtained by TheWrap, was sent by the MPA, Directors Guild of America, Independent Film & Television Alliance, IATSE and SAG-AFTRA and sent to the House and Senate leaders of both parties, as well as the heads of the Senate Finance and House Ways and Means Committee. In it, the guilds ask Congress to establish work opportunity tax credits for employers who rehire workers they had to lay off during the COVID-19 pandemic.

The guilds also ask for several changes to the tax code for the entertainment industry, including expanding how much of