The Motion Picture Association and several of Hollywood’s top guilds sent a letter to congressional leaders on Monday asking for further assistance for the entertainment industry as the rate of infections in Los Angeles and much of the United States increases.

The letter, obtained by TheWrap, was sent by the MPA, Directors Guild of America, Independent Film & Television Alliance, IATSE and SAG-AFTRA and sent to the House and Senate leaders of both parties, as well as the heads of the Senate Finance and House Ways and Means Committee. In it, the guilds ask Congress to establish work opportunity tax credits for employers who rehire workers they had to lay off during the COVID-19 pandemic.

The guilds also ask for several changes to the tax code for the entertainment industry, including expanding how much of the production budget on film and TV projects can be counted as a deduction against federal taxes. On an individual level, it was also asked for Congress to pass the Performing Artist Tax Parity Act (HR 3121), which would allow performing artists with incomes of up to $100,000 to deduct unreimbursed performance expenses on their tax returns. The tax code currently allows for artists with incomes of under $16,000 to deduct expenses based on legislation passed in 1986, but the guilds argue that the cap should be raised “to reflect the modern-day incomes of low-income and middle-class performing artists.”

In additon, the letter addresses a major issue that has faced all film and TV productions that have attempted to restart shooting: insurance.

“The ability of our industry to return to active production, whether on set or on location, is severely compromised by the inability to purchase insurance to cover losses stemming from communicable diseases amongst cast, crew, and others involved in the production,” the letter states. While the MPA and the guilds do not have specific policy requests on this matter, they ask Congress to “develop a program of federal insurance (or guarantee to fill this gap) to cover pandemic-related business losses in the future.”

Wed Jul 1 , 2020
For the past five years BBC News has invited entrepreneurs to share their advice in a video series called CEO Secrets. Here, four black business founders who have been guests discuss how they feel their skin colour has affected the way they navigate the business world. Ojoma Idegwu – I […] 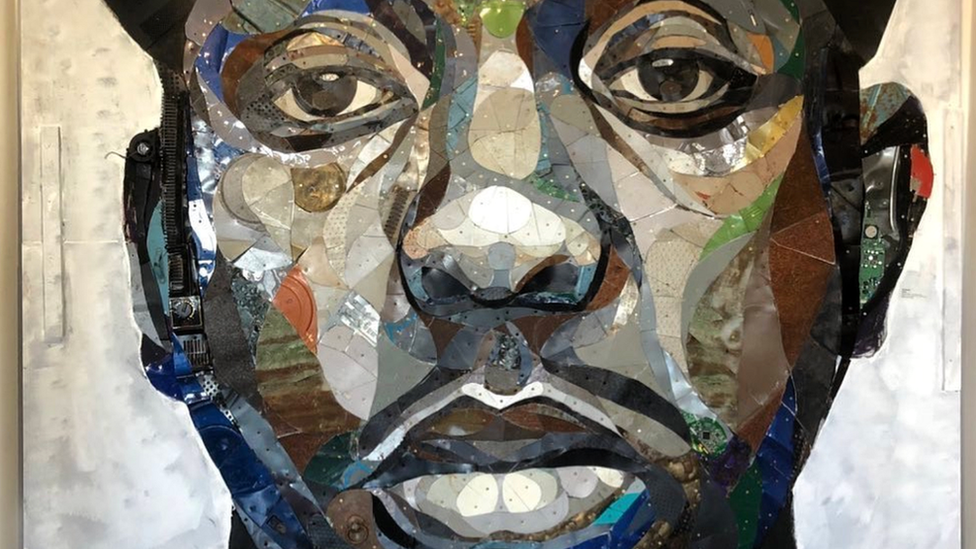