In our series “Financial Fallout,” “CBS This Morning” looks at the economic costs of the coronavirus pandemic and how it affects communities across the country.

Even though the COVD-19 virus doesn’t discriminate, the financial impact of the pandemic is hitting the pocketbooks of minorities the hardest – and the numbers tell us they’re struggling to stay afloat.

With national unemployment figures at their highest levels since the Great Depression of the 1930s, African Americans have been hit especially hard; black unemployment is nearly 17 percent, compared to the overall jobless rate of just over 13 percent.

Will Turner lost his popular Atlanta-area restaurant after COVID-19 shuttered the state of Georgia. “That turned my life upside down,” he said.

When Will Turner’s Atlanta-area restaurant was forced to shut down due to COVID-19, he returned to his food truck to make a living. CBS News

“I had a friend of mine who also owns a pilates studio here in Atlanta,” he said. “Her EIDL loan was approved for $300,000. However, mine was denied. You can call it classism, racism, whatever you want to call it. But when the lead adviser to the president says that there’s no such thing as systemic racism in our society, and he’s leading the advisory board on economics to the president, we’ve got a serious problem in this country.”

Economist Valerie Wilson, director of the Program on Race, Ethnicity and Economy (PREE) at the Economic Policy Institute, said, “The pandemic really does shine a light on a number of economic disparities along racial lines.”

Correspondent Errol Barnett said, “So many black-owned businesses are really lifelines for their parts of the city.”

“They’re lifelines in their parts of the city; they can hire and employ more people,” said Wilson. “[They] are an important part of building and strengthening the U.S. economy as a whole.”

A recent survey of 500 minority-owned businesses found only 12 percent received the loan amount requested, and nearly two-thirds had yet to receive any help.

“It’s been a total nightmare,” said Juliet Anderson, owner of New Dimensions Barbers & Beauty Salon. She said she hasn’t seen any loan assistance from the government. Her shop is in the Bronx, the New York borough with one of the highest minority populations in America’s largest city.

“The pandemic has been a complete full stop in terms of income, in terms of livelihood,” Anderson said. “I would say nine out of 10 did not get the PPP, yes, and so they have been struggling to stay afloat.”

Staying afloat during the pandemic is a problem so many Americans are wrestling with, including Will Turner:  “Just like the actual virus that people are catching, black people are disproportionately affected by it,” he said, “because we already had more preexisting conditions than white people did. And just like black businesses, if you had a pre-existing condition in your black business, your chances of survival were a lot less than your white counterparts.”

Turner told us he did just get approved for a PPP loan, but it wasn’t nearly enough to save his restaurant.

Juliet Anderson told “CBS This Morning” she plans to open her salon in the Bronx today, as New York City enters phase two of the city’s re-opening plan, allowing non-essential business (like hair salons) to open their doors once again.

40% of black-owned businesses not expected to survive coronavirusSmall businesses, big problems in a time of pandemic (“Sunday Morning”)

Wed Jun 24 , 2020
Click here to read the full article. Fashion is looking to line up some insurance from the Trump administration.  A group of 22 trade organizations — including the American Apparel & Footwear Association, the Council of Fashion Designers of America, the National Retail Federation and the Retail Industry Leaders Association […] 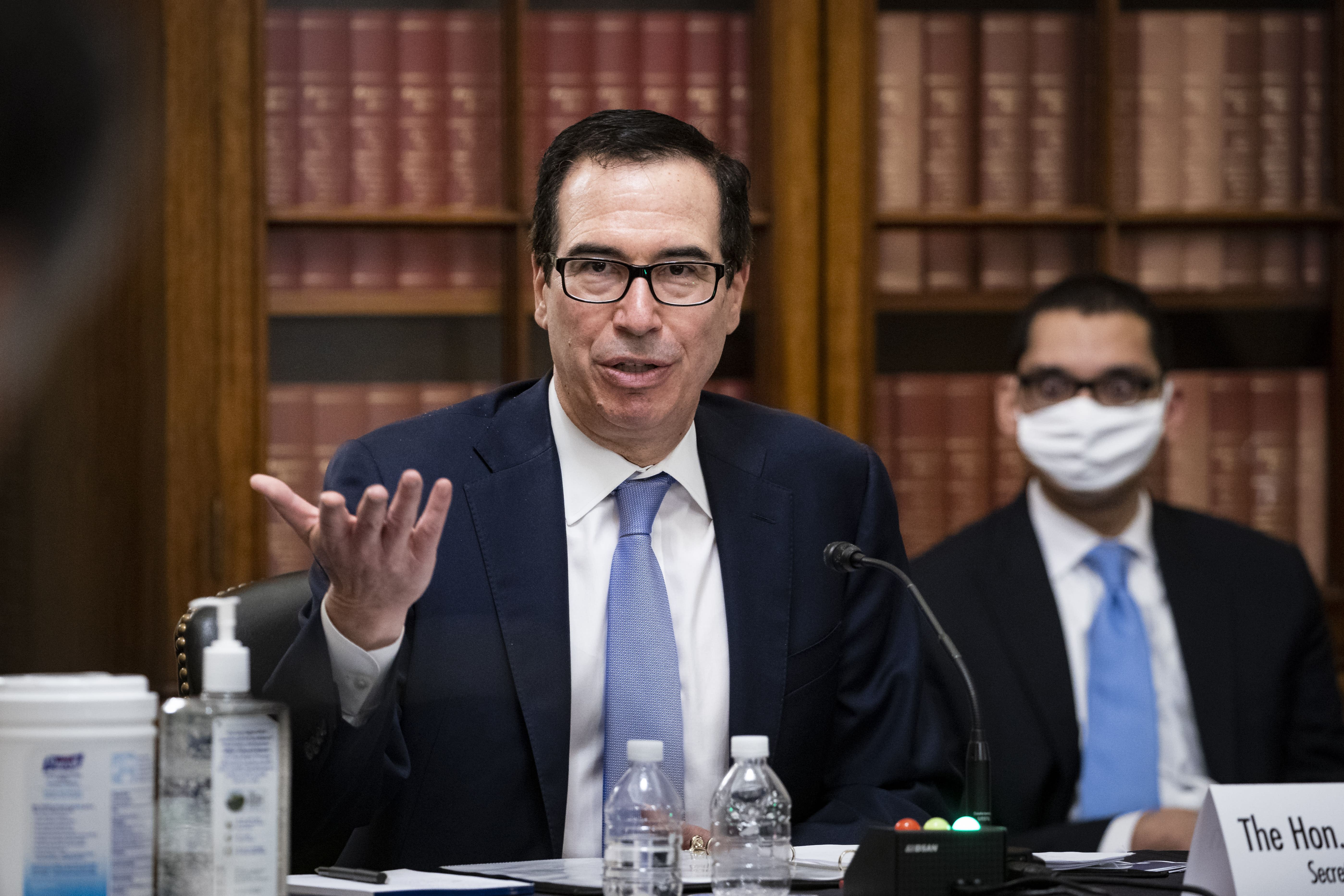