JOLIET, IL — When confirmed cases of the coronavirus pandemic began emerging across Illinois in late March and early April, Hawk Mazda General Manager Jim Muisenga realized his dealership needed to have a plan in place in case any of his employees tested positive.

On Friday, the plan was thrown into action.

Muisenga confirmed on Monday that one of his mechanics tested positive for the virus after being out ill since early last week. Muisenga told Patch that the employee called in sick on Tuesday and remained out of work before he received notification Friday morning that he had tested positive. The news led to the decision to close the dealership — located at 2421 S. Route 59 — immediately, have the facility cleaned and to have all employees tested.

In addition, the dealership has contacted any customer who has had their vehicle worked on by the infected employee within five days before the mechanic started experiencing symptoms, Muisenga said.

Muisenga said after he received notification of the positive test, employees were called together in a meeting and were informed of the diagnosis. As part of the protocol set in place by Gov. J.B. Pritzker, the dealership was closed, and Muisenga set up testing for his 20 employees at a nearby Immediate Care Facility. While the plan had been established months before, Muisenga acknowledged that he and other managers were forced to begin acting on the fly.

“The decision to close (the dealership) was easy, but we knew he had to inform everyone of what was going. I would say pretty much everyone took it pretty well,” Muisenga told Patch. “(The pandemic) is something we’ve all been living with and things like this are going to happen. But we had a plan in place … because the health and safety of our employees and customers equally is our top priority.”

In addition to the company that normally cleans the dealership completing a thorough cleaning, an additional deep cleaning was ordered and completed on Friday, Muisenga said. Muisenga said that while he told employees they did not have to be tested, all 20 were. Because test results can be now determined in as little as 10 minutes, each of the employees — including Muisenga who has been tested twice since the start of the pandemic — were cleared to return to work after testing negative.

By Saturday, the dealership was again open for business.

Muisenga said that the dealership has had an evacuation plan of sorts in place since the earliest stages of the pandemic and after a Hawk employee tested positive. He said that as dealership officials discussed how to respond to the first positive coronavirus diagnosis, they asked themselves what they had learned from going through it.

He said no one had tested positive before last week’s diagnosis, and while he has had employees have had “scares” in regard to the pandemic, all of those tests have come back negative.

After receiving notification that all the employees tested negative and that the dealership received a deep clean in addition to the cleaning services that are used normally, Muisenga and others agreed that it was safe to reopen the dealership. In all, the dealership was closed for a total of 20 hours and lost only seven business hours.

Muisenga said that he and other managers will continue to monitor the situation and while he could not confirm on Monday that every customer whose vehicle came into contact with the mechanic has responded to an email or phone call, he feels confident the dealership has done everything it can to ensure the safety of both its employees and customers.

“This is why we had a plan because we wanted to be ready if anything ever happened,” Muisenga said. “We hope we don’t have any more outbreaks, but if we do, we will have to revaluate our plan and go from there.”

This article originally appeared on the Joliet Patch 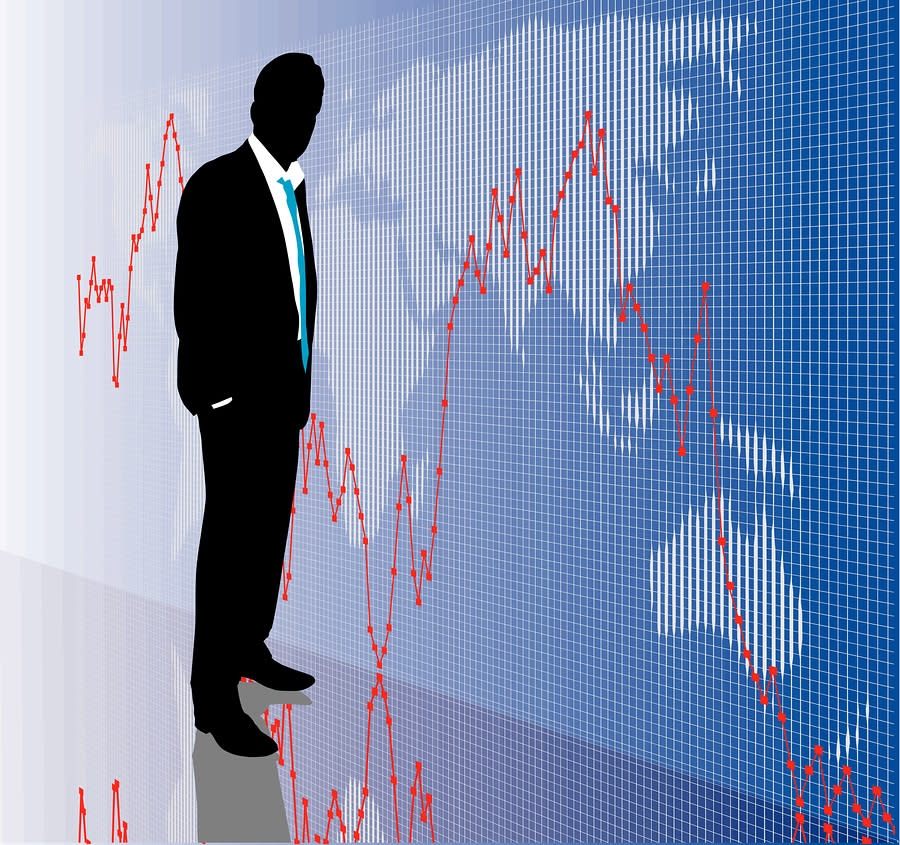