Holidaymakers are unlikely to be covered by new travel insurance if they cancel an overseas break this summer because they are told to self-isolate.

At present, no policies cover trips abroad as UK Foreign Office advice is to avoid all but essential travel.

Any relaxation of that guidance could signal the start of a summer getaway.

But travellers whose plans are affected because they have been in contact with coronavirus cases may struggle to make a claim via their insurance.

People who have an annual policy bought or renewed before the outbreak may be better placed.

Yet, concerns have also been raised that anyone taking part in trials for a vaccine will see any existing cover for coronavirus-related claims invalidated by taking part.

‘The answer was an emphatic no’

She was given an information sheet which told her that taking part could affect any insurance policies she has.

She is planning to travel overseas later in the year for her daughter’s wedding. Her travel insurance policy is part of a packaged bank account.

“We told [the bank] about the trial that I wanted to take part in, but the answer was an emphatic no – that if I went ahead with the trial, I wouldn’t be covered,” she said.

Unrelated claims, such as medical treatment for a broken bone while overseas, would be valid, but there would be nothing for anything related to coronavirus.

She has pulled out of the trial as a result.

The Association of British Insurers (ABI) said taking part in such a trial would not exclude everyone from cover, but volunteers must tell their provider which would then decide how the policy is affected.

Mrs Elliott argued that, with insurance companies among the beneficiaries of any successful vaccine, there should be some leeway.

“I used to work in insurance so understand why they say no but perhaps there should be a special exemption for people who are trying to help,” she said.

Will anyone be covered?

There has been considerable discussion and debate over whether the tourism season will be permitted this summer.

Holidaymakers may believe that a green light to travel opens the options of an overseas break in the sun.

Yet, there remains the possibility of testing positive for the virus, or coming into contact with somebody who has it and being alerted by the new test and trace systems being used in the UK.

The government has said it is a “civic duty” to self-isolate for 14 days after being notified of a contact.

This could lead to cancelled or delayed holidays, but insurance broadly falls into three categories:

A number of new policies are covering people for emergency treatment or repatriation for Covid-19 contracted while in a resort, but not cases that arose by getting it beforehand in the UK, according to Brian Brown, of Defaqto – an information company which analyses insurance industry data.

He said insurers were being “cagey” as there were serious risks to their business in the event of a second wave of the pandemic.

Malcolm Tarling, spokesman for the insurers’ trade body, the ABI, said: “Given the fast-moving travel situation, insurers are monitoring developments closely, to ensure that as the situation improves, this can be reflected in the scope of cover, and availability of new travel policies being offered.”

Wed Jun 17 , 2020
Coronavirus shutdowns can be a chance to recalibrate and accelerate new hospitality business strategies. Travel restrictions and cratered demand shuttered hotels across the U.S. beginning in mid-March. But if operators can move beyond suspended operations and tanked revenue, the shutdowns can also present opportunities. The chief executives of timeshare company […] 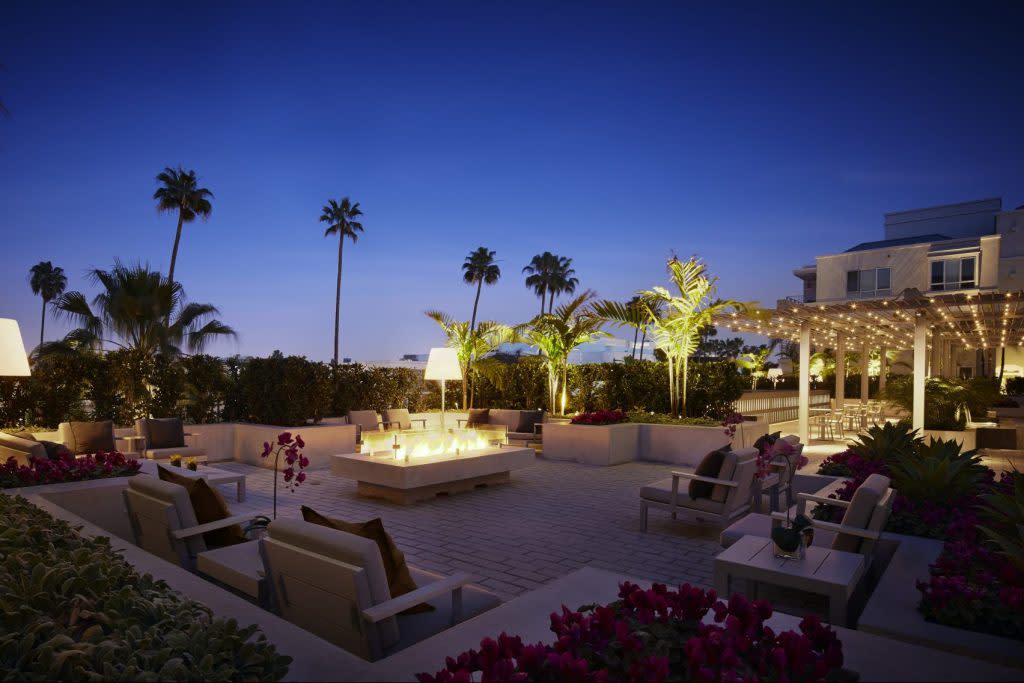