Right now, you’re probably just trying to ensure that your small business survives the impact of COVID-19. But America is at a turning point, and your voice matters. Small-business owners are some of the most respected members of their communities. What you say and what you do is important.

On Memorial Day, an unarmed African American was killed at the hands of police. Watching the video of the death of George Floyd is heart-wrenching. But it’s just the latest in a string of police killings of unarmed black victims.

Last week, Christian Cooper was bird-watching in New York’s Central Park. When he asked Amy Cooper, a white woman, to leash her dog in an area where dogs were not allowed off-leash, the woman called the police, claiming an African American male was threatening her, even though she was the one breaking the law.

The death of George Floyd has made it all too obvious that America is a country where an unarmed person of color can be killed by a person in authority for the smallest reason, or no reason at all. That is the definition of a police state.

Peaceful protesters have taken to America’s streets to demand justice. Others turned to destruction and looting. All too often, it is small businesses that are the victims of such destruction. That makes us angry and afraid.

More: Their stores were burned, ransacked and looted. What’s next for Minneapolis-area small-business owners?

More: Your small business and coronavirus: What you should spend money on now

Here are things you need to know:

• Police killed 1,000 Americans in 2019, an average of three a day. In comparison, in 24 years, British police killed 55 people; German police killed 15 people in 2010 and 2011 combined. Killing is often the first, not the last, resort in American policing.

• Blacks are 24% of those killed in America, though they are only 13% of the population.

• Over the past three decades, spending on prisons and jails has grown three times faster than spending on K-12 education. The disparity is even worse when it comes to spending on college education.

Years ago, I asked a Texas school specialist what could be done to reduce juvenile delinquency. His answer surprised me: “Give workers a living wage.” Most parents, he said, want the same things for their kids – for them to get a good education, to behave, to get ahead. When a parent has to work two, three, even four jobs to put food on the table, they don’t have time to sit down and do homework or go to church or eat dinner with their children. And that was before the “gig economy” and outsourcing and internet platforms that keep essential workers in position as underpaid, overworked “independent contractors.”

We must change American priorities, culture and attitudes. What can we – you and I – do?

2. Demand accountability. Call for those who abuse power – including and especially the police – to be held accountable for their actions.

3. Call on police officers of good will to speak up and insist the culture of policing in America be demilitarized. Let’s have police who are once again public servants instead of public threats.

4. Be very, very careful before calling the police on a person of color for a minor crime. Recognize they might be put in a life-or-death situation for something as small as running a stop light or passing a bad bill.

5. Talk to your children and to your friends and family members. Let them know that although we may want a color-blind society, it doesn’t exist, and people of color are treated differently in every aspect of life.

6.  Pay a living wage. Create jobs that pay enough so your employees can go home to their families at night instead of needing a second or third job.

7. Make common cause with entrepreneurs of color to demand a change in priorities and justice. Mentor a young person of color to help him or her become an entrepreneur as well.

8. Vote. Be sure to register. This November, your vote can help change the tone and direction of America.

When you see looting or rioting (and this is not to excuse it) and you or your neighbor says something like, “Well, those people behave that way, what do you expect?” ask yourself a more pertinent question: “If our society behaves this way – if we do not give people respect, equal opportunity, quality education, decent housing, access to affordable health care, a chance for a better life – what do WE expect?”

Americans like to think we’re the greatest country in the world. But America is not great if it is only great for some. For America to be great, America must be fair and just. As small-business owners, our voices have weight. We must demand accountability for those who abuse power. We must work for equal opportunity for all. And in November, all of us must vote – vote for leadership that works for a just and fair America, an America that works for everyone. Your voice matters. #BlackLivesMatter

Rhonda Abrams is the author of “Successful Business Plan: Secrets & Strategies,” the bestselling business plan guide of all time, just released in its seventh edition. Rhonda was named a “Top 30 Global Guru” for startups. Connect with Rhonda on Facebook, Instagram and Twitter @RhondaAbrams. Register for Rhonda’s free business tips newsletter at www.PlanningShop.com.

Ryan Newman to be sponsored by Progressive Insurance at Atlanta 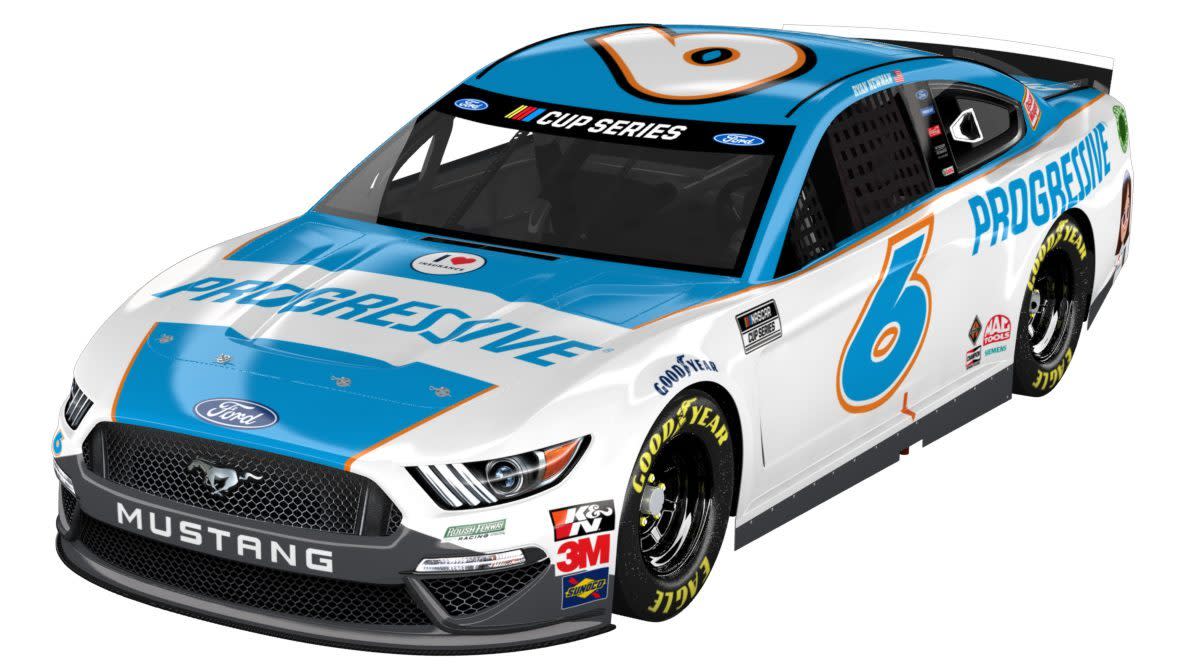