NASHVILLE – Small business owners, hard-hit by the pandemic, are anxious to re-open. But that is tempered by the concern of when they actually can and what they will have to do to make their businesses safe for customers and employees alike.

It clearly will not be business-as-usual in the coming weeks.

The most populous counties — Davidson, Shelby, Hamilton, Knox, Madison and Sullivan — are excluded from the reopening guidelines and will determine their own strategy.

Mayor John Cooper released a four-part plan for Nashville Thursday which would require 14 days of sustained decrease or flat cases of COVID-19 before moving forward.

“I think most businesses are relying on the governor’s office as well as the counties that they live in regarding those reopening guidelines,” said Shawn McKeehan, deputy district director of the U.S. Small Business Administration Tennessee District.

iPhone delays?: Apple reportedly pushing back production of its 2020 iPhones

Many business owners have started to prepare so they can return to work as soon as they are allowed.

“Lord, yes. I’m ready to get going again — this quarantine is getting to me,” said Julie Wyatt, owner of Initial This embroidery shop in Hendersonville. “I’ve been closed six weeks. Week one was very nerve-racking with a lot of emotions. Week two became the new normal and I don’t like the new normal.”

The new way of doing business for Wyatt, who opened her store 11 years ago, has been to continue meeting online orders by going in a few hours each day. She sets the finished product outside her store for the customer to pick up.

“I have the most loyal customer base you could ask for and I am so thankful many of them have continued to place orders by keeping up with us on social media,” Wyatt said.

Still, business is down 75% and Wyatt looks forward to reopening her 2,000-square foot store.

Wyatt said she will require customers and employees to wear masks. She will also limit the number of customers to whatever guidelines are set by Sumner County officials.

Cooper’s plan calls for gyms not to open again until phase three of the overall plan.

Gyms in other counties may be allowed to reopen before that which doesn’t sit well with Mark Johnson, owner of Competitive Edge Gym in Hermitage.

Johnson’s facility is located just a few miles from the Wilson County line. If Wilson County allows gyms to open before Davidson County, Johnson believes it will hurt his business.

“That’s the part that disturbs me the most,” Johnson said. “We have a base of members we have had for a long time and people are doing anything they can to stay in condition right now… They want to work out. I’m sure people will leave the Davidson County gyms and go out of county to the gyms that are open. That’s really going to hurt a lot of the Davidson County gyms.”

Johnson said he expects to be able to open again at some point between May 7- 20. He is already preparing.

“We’re already known as one of the cleanest gyms in Nashville…,” Johnson said. “But we’re going to be even more over the top. We’re going to have people in here constantly wiping stuff down. We’re going to probably require people to wear masks for a while. We have about 8,000 square feet and all it takes is for one person who’s infected to come in and sneeze and you could infect everybody in here at one time.”

Johnson also said he is prepared to limit the number of people who work out at one time.

“That all depends on the mayor’s regulations,” Johnson said. “’I’ve heard five people per thousand feet so that would maximize us at like 38 people. Then I’ve heard maybe no more than 10 at a time and if we have to do that I’ll keep it open 24 hours and we’ll just schedule slots. We’ll have hour slots for people to sign up and come in.”

Johnson said he will also require members to practice social distancing (staying six feet from each other).

“I think people are doing that anyway; it’s coming natural to them now,” he said. “You see them at Kroger or Home Depot. They will be coming toward each other and then turn and go in different directions.”

The Candle Station in Mt. Juliet opened eight months before the pandemic hit.

Shutting down was especially difficult for owner Amy Hammer, who felt her business was finally gaining some traction.

“It was just starting to get to the point where people were noticing me and it was getting busy,” Hammer said. “I feel like I am going to be starting all over again.”

Hammer expects to be able to reopen on Friday.

Starting over will mean limiting her candle-making sessions from 24 to 10 people at a time, Hammer said.

“The city wanted some advice on what we planned on doing and so I emailed them and told them about the grouping for 10 or less,” she said. “And I told them I would wash everything down. I already washed everything down with alcohol anyway — that’s how I clean the wax and stuff.”

Alan Banks, senior partner and vice president of Peachtree Planning in Goodlettsville, said he looks forward to scheduling in-office meetings again with clients after spending more than a month offering financial advice over the phone.

Banks also conducts a lot of meetings outside of his office and that’s where it could be tricky.

“We have to be careful about where we go,” Banks said. “We have to know that where we’re going is sanitized and safe. Do we go to a restaurant like we probably would have before? Not necessarily, so where do we schedule those meetings?”

Mon Apr 27 , 2020
Having recovered from his battle with coronavirus, Prime Minister Boris Johnson set out the stark choice facing the Government as it considers easing lockdown. “I want to get this economy moving as fast as I can but I refuse to throw away all the effort and the sacrifice of the […] 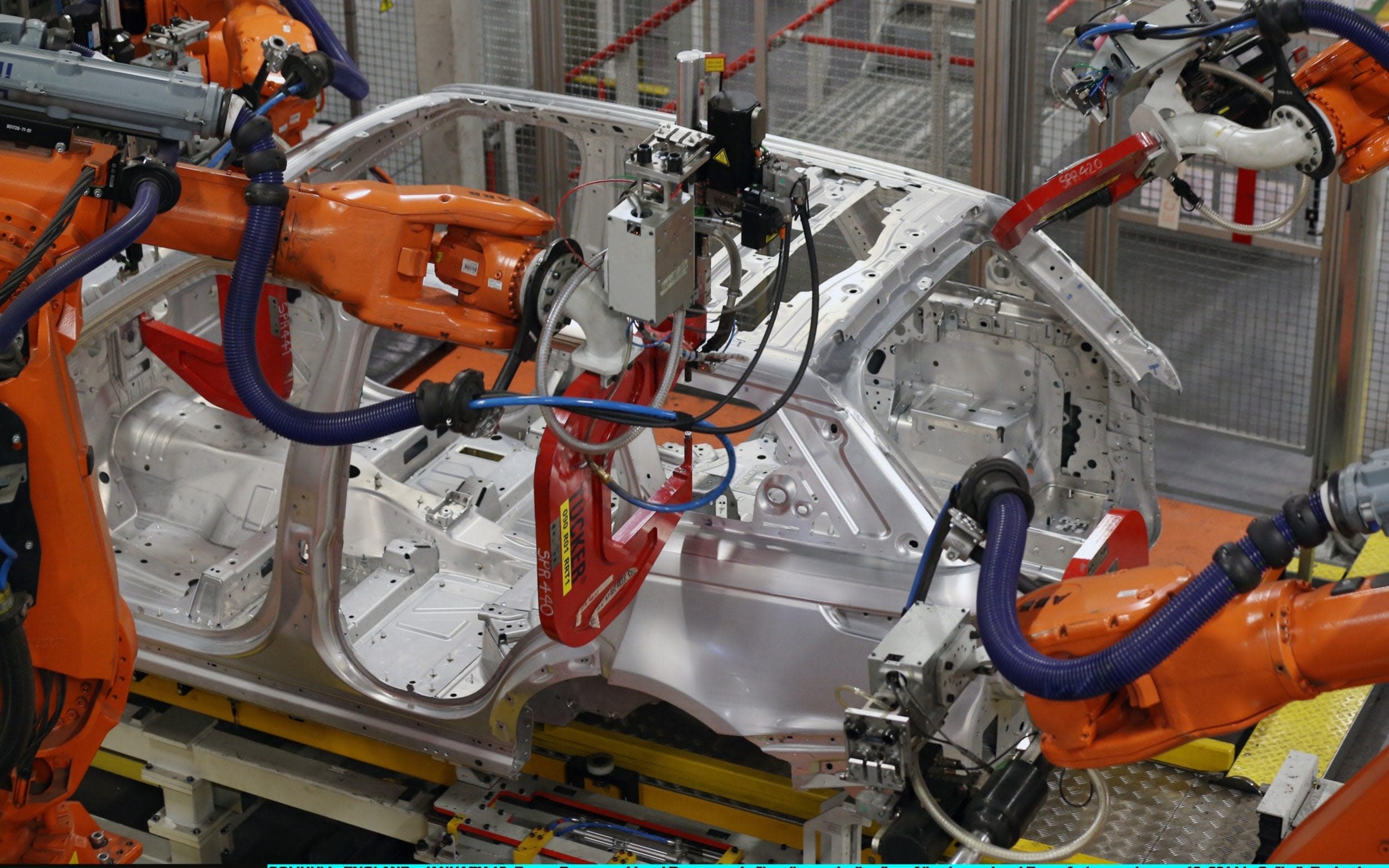